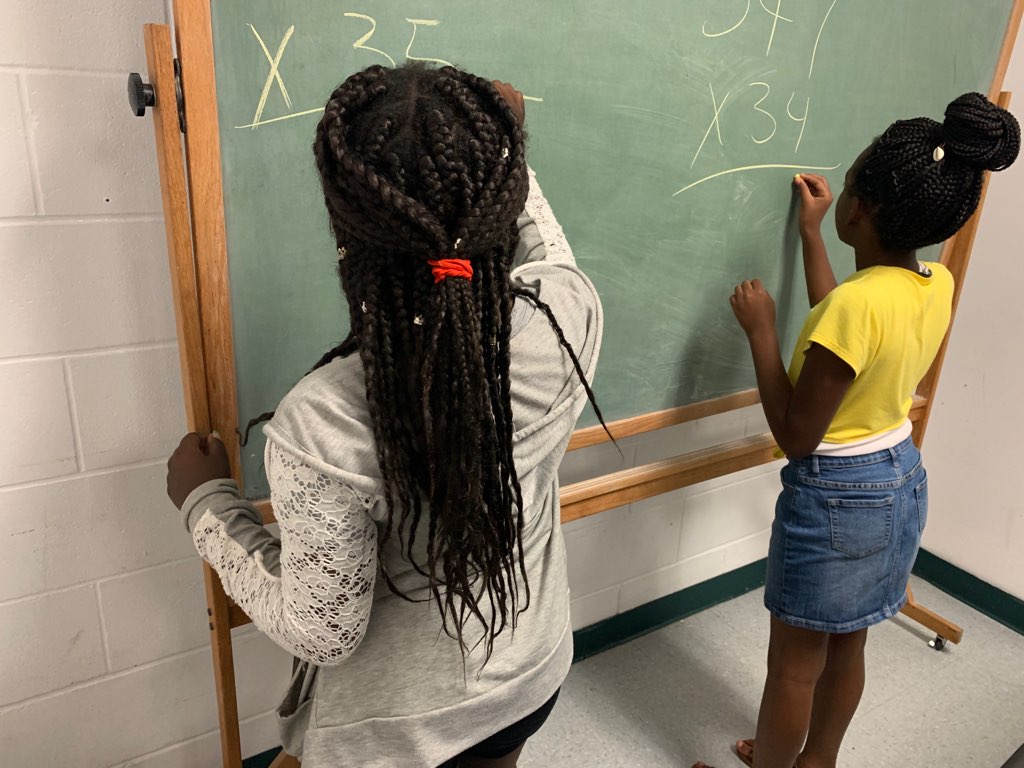 History Of The Boys & Girls Club


About The History Of The Boys And Girls Club

For more than 150 years, Clubs have been helping kids reach their full potential. Boys & Girls Clubs of America had its beginnings in 1860 with three women in Hartford, Connecticut: Mary Goodwin, Alice Goodwin and Elizabeth Hammersley. Believing that boys who roamed the streets should have a positive alternative, they organized the first Club. A cause was born.

Established on 24 July 1997. Locations have been moved over the years, But we are now operating at maximum capacity in Avon Park & Sebring.

Character development has been the cornerstone of the Boys & Girls Club experience since the first Club opened in 1860. The first Club professional, John Collins, devised a system of informal guidance to attract boys into the Club, capture their interests, improve their behavior and increase their personal expectations and goals.

The procedures Collins used constituted a clearly planned, socially scientific system of taking boys off the street and promoting their development towards a successful, productive future. This system formed the basis of the Boys & Girls Club environment. It is still in use today with proven results.

Since 1991, Boys & Girls Clubs of America has partnered with the U.S. Armed Services:

Since 1991, Boys & Girls Clubs of America has partnered with the U.S. Armed Services to support military-connected youth and their families. Together, we have impacted the lives of millions of young people through high quality programs designed to positively influence their overall well-being, resiliency, and academic success.

We offer a safe and familiar environment to military connected youth who frequently relocate. From rural areas, schools and inner cities to military installations and Native lands, a Boys & Girls Club or BGCA affiliated Youth Center is located in all 50 states and in 16 countries around the world. No matter where you find yourself, a Boys & Girls Club is often available to enrich your young person’s life.

( Return to Our Homepage )

© 2021 Boys and Girls Club of Highlands County. All rights reserved.